If you think that only humans have an ability of facial recognition, you are definitely wrong. Animals can do it with the same or even higher accuracy than people. What is more, some people who suffer from Prosopagnosia (disorder of face perception which disable people to recognize faces) are much worse face recognizers than some species of animals. 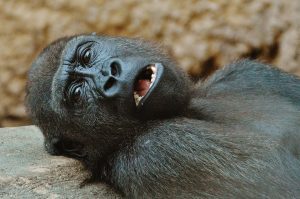 Let’s start with primates, as these animals have a facial recognition skills, similar to humans. Emory University have made a research with monkeys and found that it is absolutely not difficult to distinguish faces for those animals, what means that the human ability to distinguish faces is more than 30 million years old. What is also interesting – monkeys and humans use parallel mechanism to recognize faces.

Another study in Emory University have shown that dogs have a special brain region just for facial recognition purpose. This study suggests that the ability to recognize human faces has been hard-wired through evolution and could explain why dogs ended up becoming such good friends with humans throughout history. 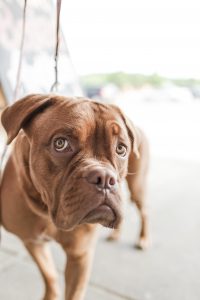 University of Lincoln research suggests that even birds may know who their human friends are, as they are able to recognize people’s faces. Pigeons can discriminate between the familiar and unfamiliar people and can do this on solely using facial characteristics, what is more, they know who they know – what could be very important for survival as some people feed those birds, while others chase them. 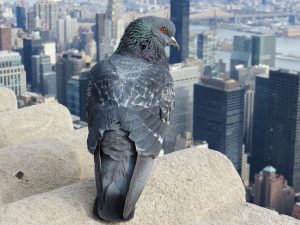 What is really surprising – fishes can recognize people faces too. The results of collective Oxford and Queensland universities research were stunned – an archerfish can be trained to recognize human faces with surprising accuracy, despite lacking a brain section that people and other animals who are able to recognize faces use for this task. 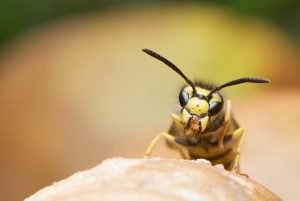 If you are still not surprised, maybe the fact that wasps can recognize each other by faces will raise your eyebrows up. The University of Michigan study showed that paper wasps have an ability not only to recognize but also to remember each other’s faces. This skill is needed to understand who’s already beaten who, who has higher ranking in the hierarchy, and this helps to keep the peace.

Animals are much smarter than we think they are. Face recognition task can be solved by many animal species. Maybe there are more intellectual fields in which animals are quite strong? You never know…

4. University of Lincoln. “Birds can recognize people’s faces and know their voices”, 2012

5. Brad Plumer. “Fish can recognize human faces. Should that change how we think of them?”, 2016 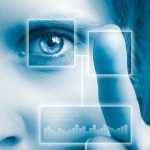 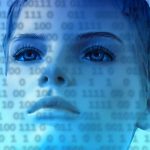